I Sing Of A Well 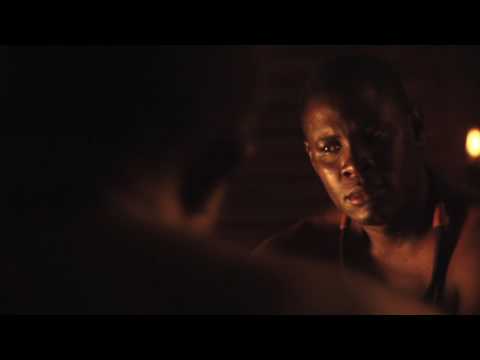 "I Sing Of A Well" yɛ yikyerɛ.

The movie talks about a prince, his desires and his will to save his kingdom from slave raiders. Some people may not want to see movies about slavery, but this one is different. The movie doesn't dwell on slavery, people in chains, etc. It's about love, greed, will, superstition, power, etc. This movie offers us a chance to experience life ages ago.

A story about the slave trade era.

“I Sing of A Well” is set in the ancient Ghana Empire, in the time of the Mali kingdom under King Mansa Musa’s rule. Prince Wenambe (John Osei Tutu Agyeman) wins the throne from his father when he hands over the kingdom to Mansa Musa for protection from slave raiders. Basking in his glory as King, he seeks tirelessly after the beautiful Soraya (Akofa E Asiedu) who is betrothed to another, Dume (Godwin Kotey), but his glory is short lived as Mansa Musa himself becomes a slave raider.

The narrative feature is jointly produced by Turning Point Pictures and Calabash Images and is expected to strike controversy as it fuses history with drama through exploring Africans as slave traders before the emergence of the trans-African slave trade which involved other races.